I have been getting HWInfo/GPU-Z/Afterburner GPU thermal throttling limits when playing COD Warzone and running the 3DMark Firestrike benchmarks. I have noticed when the gpu temperatures get to around 60-70*C is when the thermal throttling will get triggered most of the time even though it hasn’t even reached 83*C yet. Also the core speed will get to the max 1950mhz then drop to 1935mhz and sometimes to 1925mhz.

I also have been monitoring whenever the thermal limits have been triggered and have captured some screenshots. I hope someone can help me find out what is the cause of this issue. I’m determined to find out if my new gpu is faulty or if its something else as I spent so much money on buying this gpu. 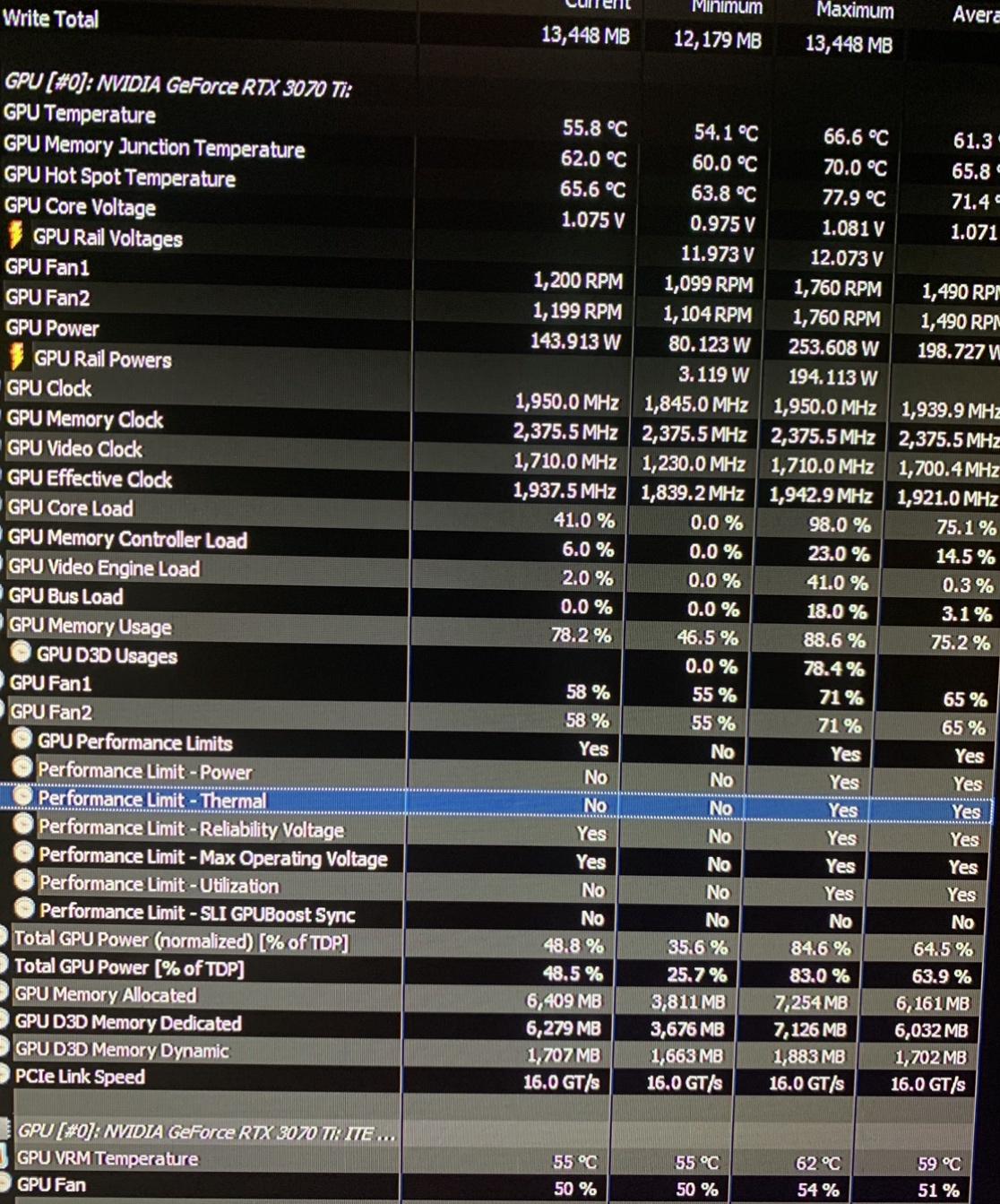 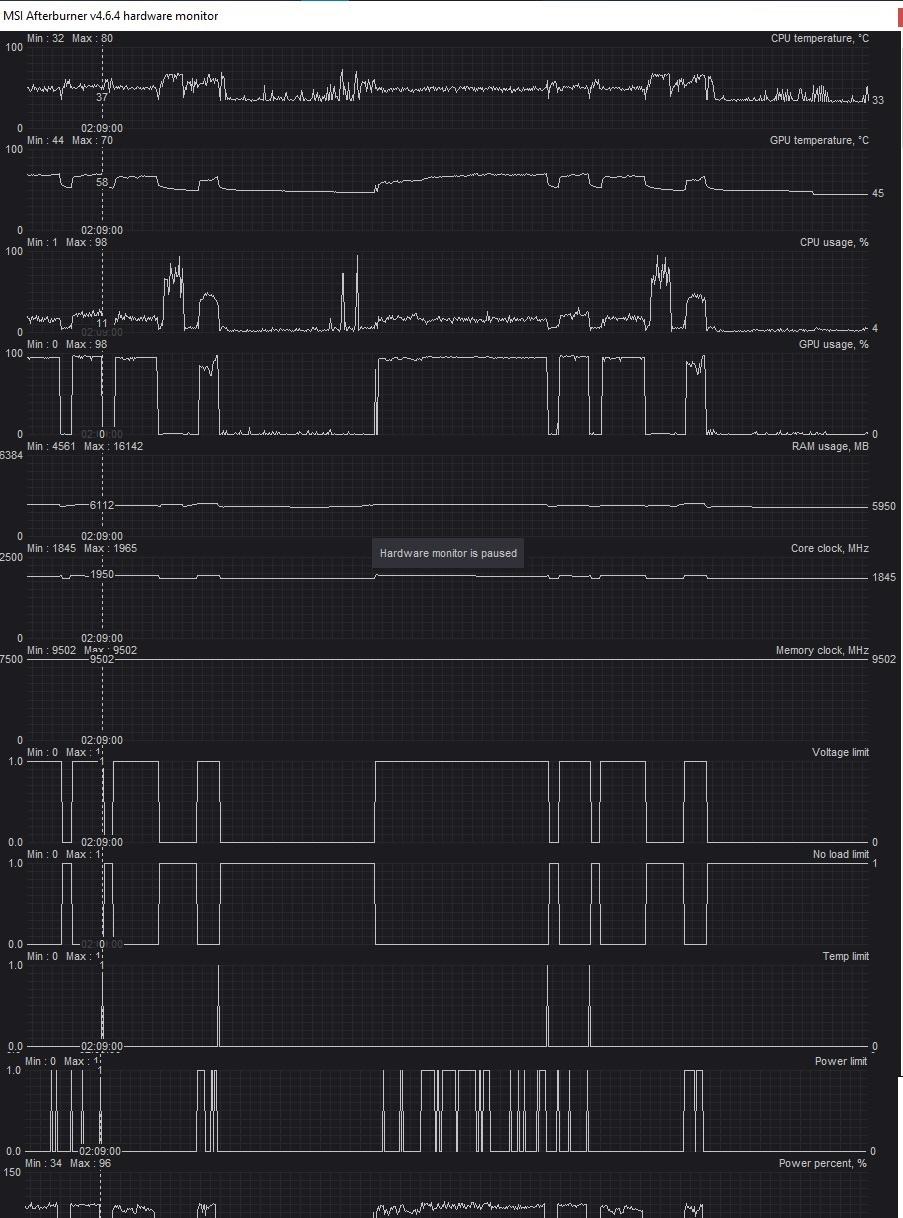 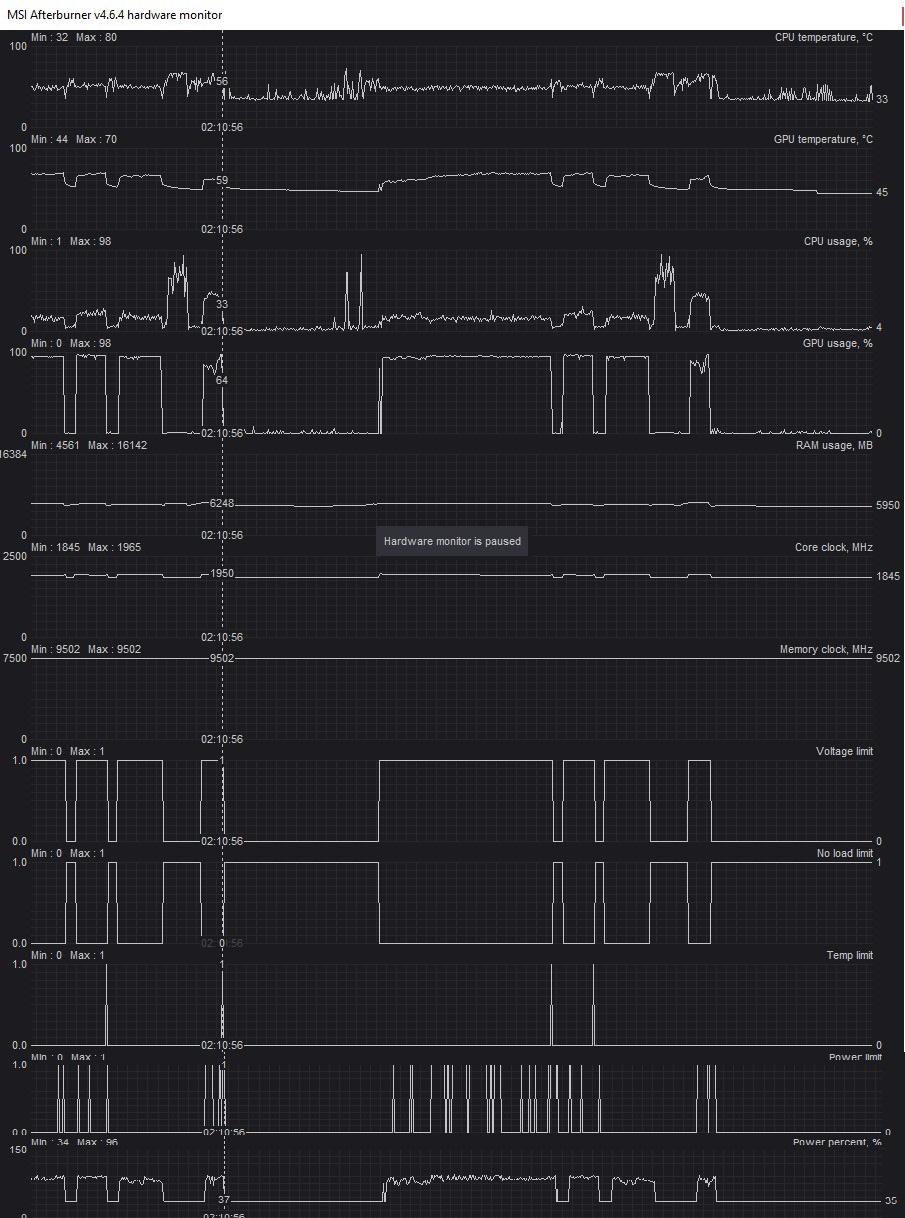