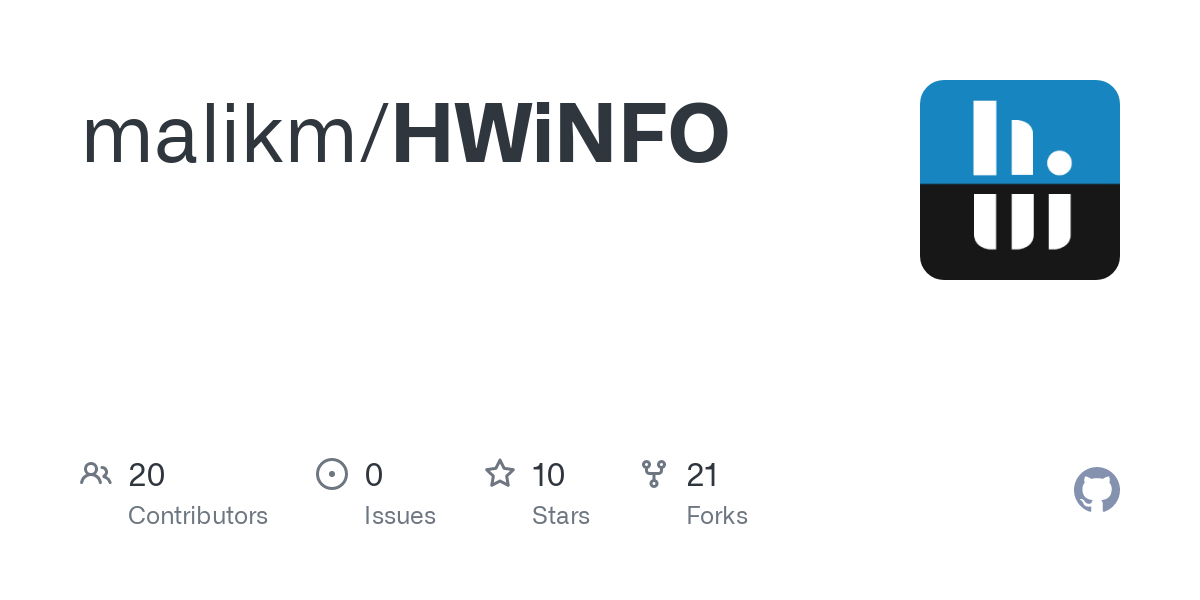 github.com
Last edited: Yesterday at 9:06 AM
A

Staff member
Thanks, I will fix that text. No ETA on release of that file yet as still a large portion of text isn't included, probably a couple of weeks.
P