GPU - Thermal Throttling or Not?

In HWinfo “GPU / Thermal Limit / Maximum - Yes” does this mean that my gpu is thermal throttling? How is this possible if the max gpu temperatures reached was only 68C while gaming and my cpu was normal aswell.

I noticed the issue when I was playing the game Warzone. It would trigger the maximum thermal limit to yes usually when gpu temps reached 65C-69C. How is this possible when in MSI Afterburner it says 83C is the thermal throttle temp?

I also ran 3D Mark Time Spy benchmark and my gpu maximum temperatures reached 70C but didn’t trigger the maximum thermal limit flag? So I am confused is my gpu really throttling or not? 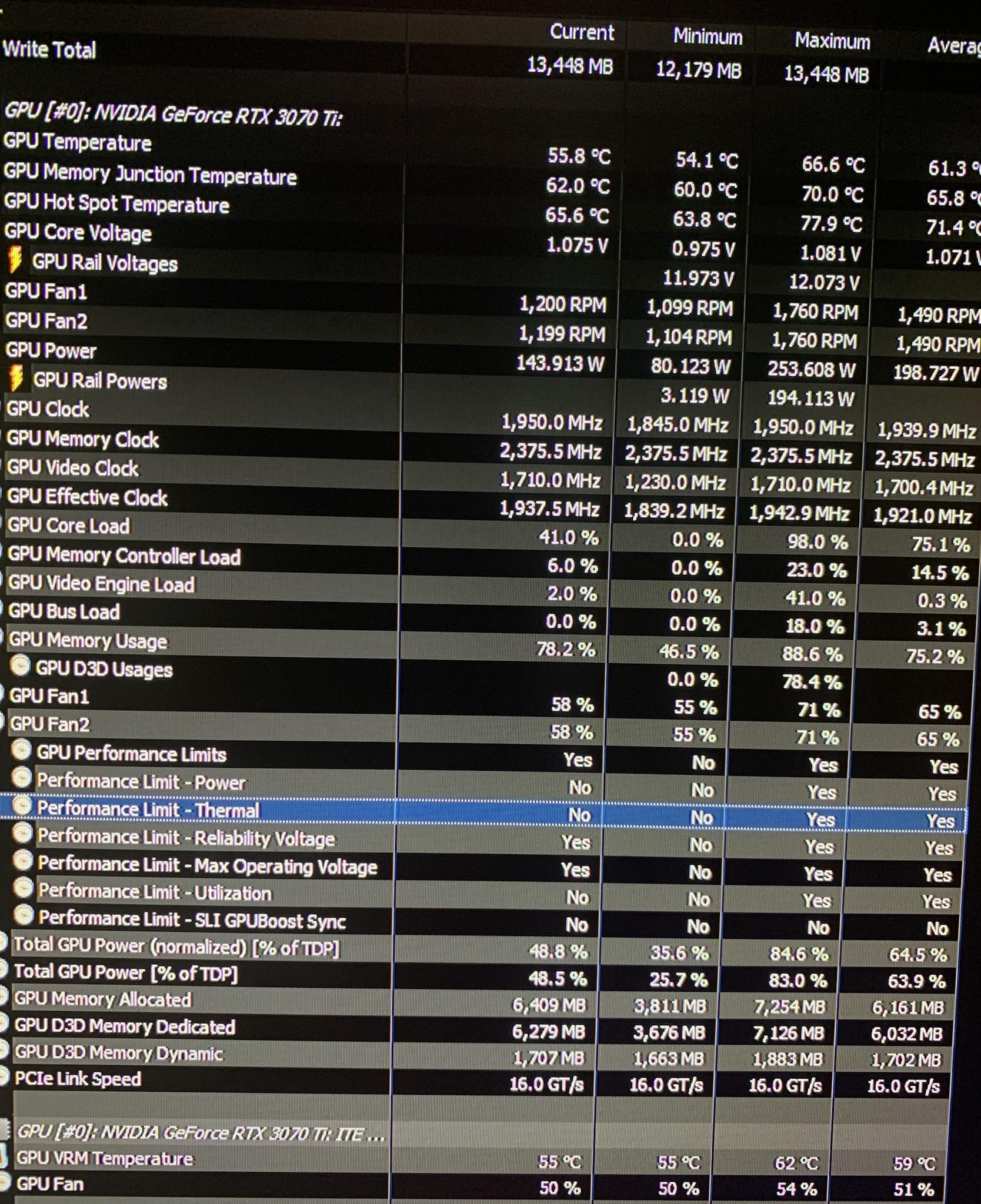 Staff member
This has been observed on several NVIDIA GPUs but I don't think anyone was able to explain it yet. Not sure if this is a bug in drivers, or what...
B

Martin said:
This has been observed on several NVIDIA GPUs but I don't think anyone was able to explain it yet. Not sure if this is a bug in drivers, or what...
Click to expand...

Any sources? Are people having the same issue as me and getting it when playing Warzone?